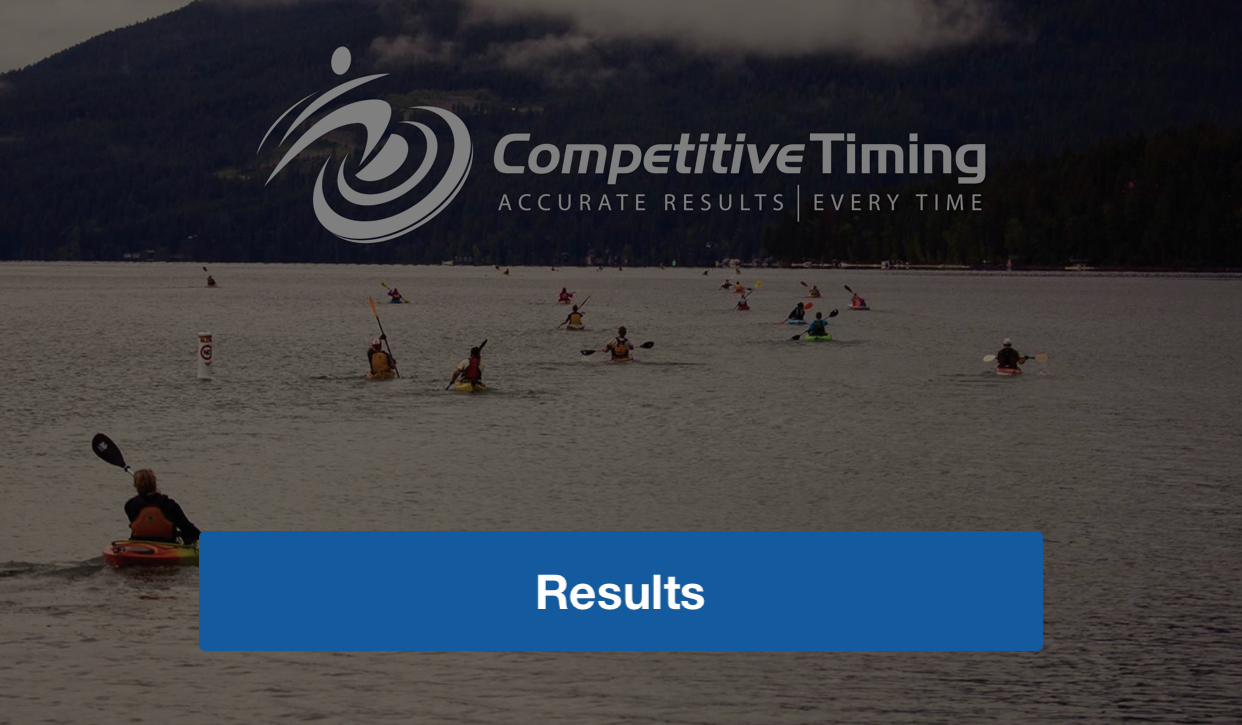 Return To Top Of Page

search for and click on the event you’ll be following or participating in.

Participants will initially move on the map based on their estimated finish time. Participants on the map will not move past the next timing station until we’ve recorded an actual time for them at that point. Each time a participant crosses a timing mat, we will update their expected averages for future timing points.

can track any number of participants and view live progress on a map.

Happy Holidays from the San Diego Holiday Half Marathon by @usaenduranceevents! Results live on our website. Ho! Ho! Ho! 🤶🧑‍🎄

Great working with the Kiwanis Club on the 40th annual La Jolla Half Marathon and 5k this past weekend! The event returns to it’s normal date this Spring: April 16th, 2022. Early bird registration opens on Monday.

The cyclocross season officially came to an end Wednesday with race 9 – Tundra Cross, at the University Golf Course.
Thank you Missoula for a GREAT season. The sponsors, the spectators, the organizers, and especially the racers. You are all awesome!

The Zwift Holiday Series is starting next Wednesday if you feel the need to do more racing and carry your fitness through the next 5 weeks. Check out the MTCX Events page on Face Book for all the details.

Recognize this guy? If you were at Rolling Thunder, you probably do. His name is Peter Joyce, and he drove from Pocatello Idaho to take part in Rolling Thunder.
When we spoke with Peter he said “I wouldn’t call what I do racing. More like riding in a race. No sense driving all that way and just ride 45 minutes. I came to ride my bicycle, have fun doing so, cheer on others and meet new people, and oh yeah let’s not forget, drink beer.”
He ended up ride/racing in more events than anyone else over the weekend. On Saturday he did 3 races – cat 4, 60+, and single speed. On Sunday he did 2 – single speed, and 60+. All of them were done on his custom built Kelson single speed that took two years to complete. The beautiful metal flake orange paint was done by Hot Tubes.
Peter has been an avid cyclist all his life but got into cyclocross in 2010 when his 15 year old son’s cycling coach suggested cyclocross for off-season training. His son is a professional road cyclist in Europe now, and Peter has organized Bengal Cross (search for it on FaceBook – Bengal Cross a Cyclocross Race) since 2014. Bengal Cross is taking place in Pocatello Idaho November 13.
Peter reached out to us for race pictures so he could show his 89 year old mother pictures of him on his bike, and we thought that was pretty cool.
Cheers Peter!

Thank you racers. We couldn’t do this without you.

Wasn’t this past week great!

Rolling Thunder – The Year of the Lynx.

Sean Murphy lead the race from the gun! s_murphreee

Complete results can be found on the Competitive Timing website.

It was really a great race!

A few more snaps from race 5 to carry us over into Rolling Thunder. Racing starts tomorrow morning Oct 23 at 10:15 for the kids Strider and Pedal Bike. Adult racing starts at 12:00. Get all the details at rollingthundercx.com